To share your memory on the wall of Robert Whealn, sign in using one of the following options:

Posted Mar 06, 2021 at 05:34pm
We love/miss Bob. He was blunt but an angel as a Marine evident in is love for Marie/Deb/Dana/Terri/4F (John)/6 grandkids/Church. Semper Fidelis Bob.

The Capasse Family purchased flowers for the family of Robert Whealn. Send Flowers

Posted Mar 04, 2021 at 06:42pm
Sending sympathies to your whole family. Especially, Terri, Mark, Jackie, and Paul. Your Father’s memory and legacy lives on in all his children and grandchildren 🙏🏼 Sending prayers to you all ✝️Love, Louisa, Mike, Lily, and Lia Iacurci
Comment Share
Share via: 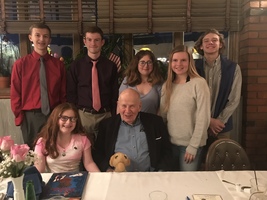 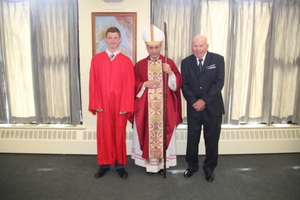 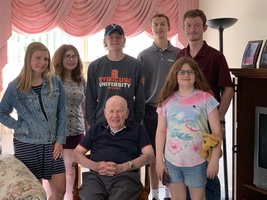