To share your memory on the wall of Robert Wild, Sr., sign in using one of the following options:

Provide comfort for the family by sending flowers or planting a tree in memory of Robert Wild, Sr.

Provide comfort for the family by sending flowers or planting a tree in memory of Robert Wild, Sr.

Print
Robert John Wild, Sr., age 86, of Beacon Falls entered into rest on Tuesday, May 25, 2021 at his home with his loving daughter by his side.

He was the devoted husband of the late Gloria (Wolfel) Wild. Robert was born in Bridgeport on ... Read More
Robert John Wild, Sr., age 86, of Beacon Falls entered into rest on Tuesday, May 25, 2021 at his home with his loving daughter by his side.

He was the devoted husband of the late Gloria (Wolfel) Wild. Robert was born in Bridgeport on January 13, 1935, son of the late George and Alberta Wild. He lived in the Huntington section of Shelton for most of his life until moving to Beacon Falls in 2005. Robert owned R.J. Wild Electrical in Huntington for many years until his retirement. He was an avid golfer and hunter. Most of all, he cherished spending time with his family which included his beloved Dachshunds Princess and Rosie.

Robert was the beloved father of Barbara Jean Donnelly and her husband Alex, Robert J. Wild, Jr. and his wife Kim and Sheri Lee Parda and her husband Frank and brother of Thelma Burr and Lorraine Richard. He was the loving grandfather of David Joseph Catlin, Jr. and his wife Shari, Jennifer and Kelly Drauss and Sal Manganello and great grandfather of Lana Manganello, Delaney Catlin, Francesca Manganello, Trip Catlin, Scott and Brady Henderson and Athennia Drauss, Madalyn Ann and Robert Patrick Wild, Cataleya and Teresa Pena and was also survived by several nieces and nephews. Robert was predeceased by a granddaughter Gina Marie Manganello, four brothers, George, Albert, Kenny and Richard Wild and a sister Shirley Monte.

His funeral services are private.

The Riverview Funeral Home, 390 River Rd., Shelton has been entrusted with his arrangements. Friends may leave condolences at www.riverviewfh.com.
Read Less 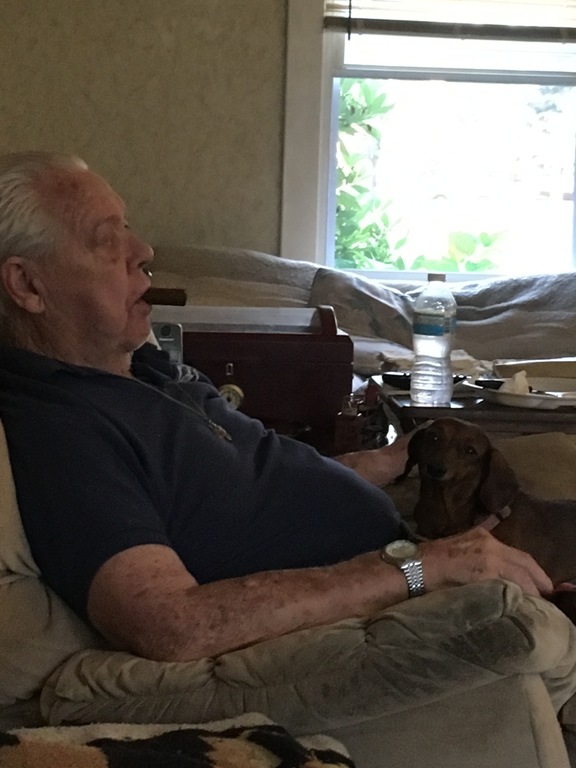 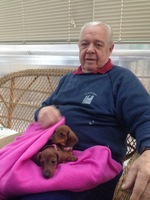 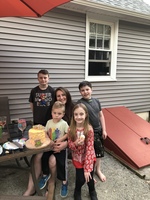 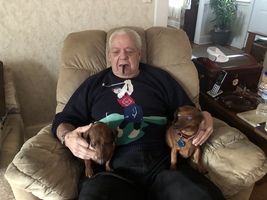 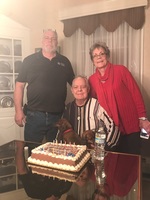