To share your memory on the wall of Ralph Albarelli, sign in using one of the following options:

Receive notifications about information and event scheduling for Ralph

We encourage you to share your most beloved memories of Ralph here, so that the family and other loved ones can always see it. You can upload cherished photographs, or share your favorite stories, and can even comment on those shared by others.

Posted May 19, 2021 at 10:05pm
Great Uncle Ray - I have such wonderful and funny memories of you! Always making us laugh at all the family parties and Sunday macaroni at Papa Dom and Grandma Rose’s. May you rest in heavenly peace with Aunt Chicky and all your beloved ones who I’m certain were waiting with big smiles for you. Thanks for being one of the greats ❤️ April George Bryant
Comment Share
Share via:
HS

Flowers were purchased for the family of Ralph Albarelli. Send Flowers 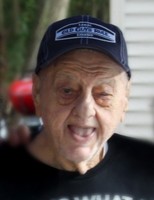 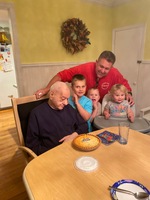 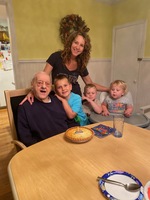 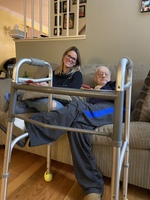