To share your memory on the wall of Mary Mulroy, sign in using one of the following options:

A longtime Monroe resident, Mary was born on July 23, 1928 in Hempstead, NY, daughter to the late Thyge and Ellen Lindberg. Mary graduated from Hempstead High School in 1945 and shortly thereafter, began working as an executive secretary for American Mutual Insurance Company in New York City. It was there that she met her husband of almost 62 years, Michael, who predeceased her in 2015. After moving to Monroe in 1966, in addition to raising her three children, Mary continued to work as an administrative assistant and customer service representative for a number of insurance agencies, ultimately retiring in 1989. Before her eyesight began to fail, Mary was an ever-curious and voracious reader. Mary was also an active communicant at St. Jude Catholic Church in Monroe.

Besides being sorely missed by her family, Mary will also be missed by every glass of red wine in need of an ice cube, every UNO game in need of a rules-interpreter and every house plant in need of water.

The family extends heartfelt thanks to Mary’s care-givers at Bishop Wicke for their thoughtful and compassionate care.

Receive notifications about information and event scheduling for Mary

We encourage you to share your most beloved memories of Mary here, so that the family and other loved ones can always see it. You can upload cherished photographs, or share your favorite stories, and can even comment on those shared by others.

Posted Mar 26, 2021 at 02:46pm
We will miss you always, "Auntie M". I'm glad we could stay in touch through the marvels of the internet (and Brian). Long hugs and love to all my cousins - I wish I were closer to deliver them in person. Know that you are in our hearts. 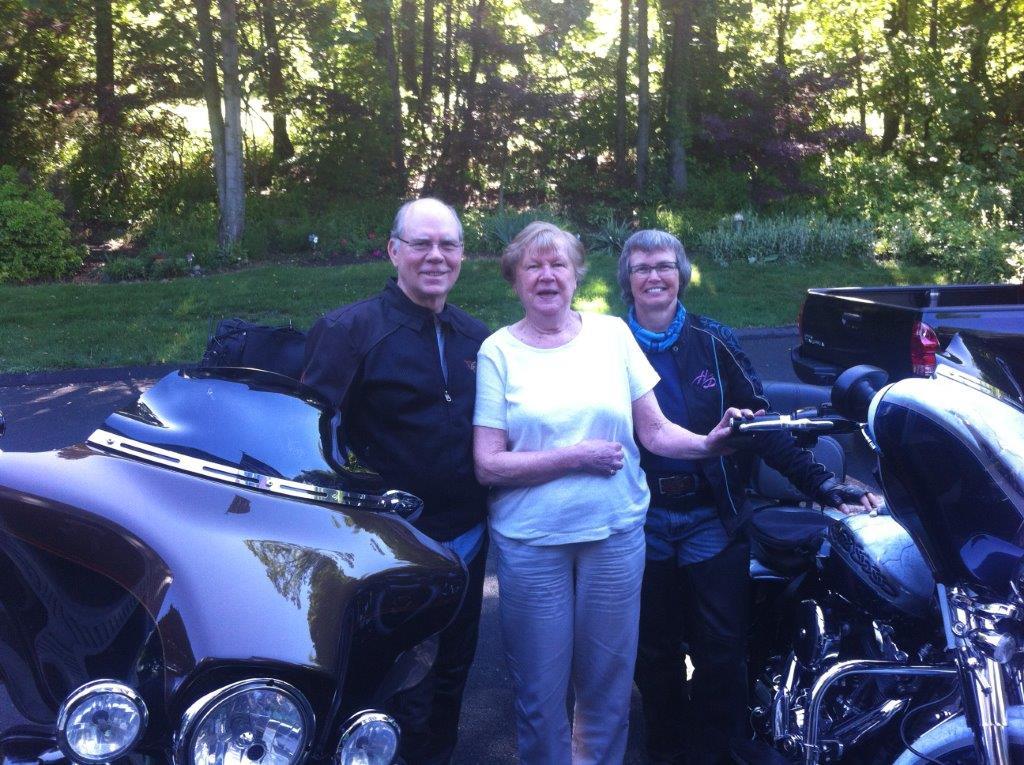 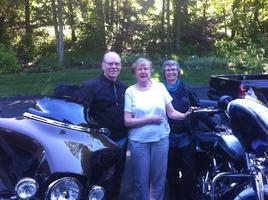