To share your memory on the wall of Khurshid Khan, sign in using one of the following options:

The youngest of seven, he left a large and kind global network: a sister, nieces and nephews, and their many children, and cousins. His longtime friends, particularly the Pakistani-American community, became his family. The Shafi, Qureishi, Toor, Jilani and Malik families and their children provided a sense of home and community in the northeast USA from the late 1960s onward. He paved the way for many Pakistanis who arrived after 1965, thanks to the Civil Rights movement. And he stayed with us, just a little longer, so he could exercise his constitutional right to vote.

On November 16th, 2020, a service was held for the family at the Islamic Association of Greater Hartford—Berlin Mosque. After the ceremony, he was buried at the Garden of Peace Cemetery in Cheshire CT. He would have loved that you give to the organization of your choice that cares for others. He gave to many, and in particular, the American Civil Liberties Union, in his final years. A memorial is scheduled when it is safe to gather.
Read Less

Receive notifications about information and event scheduling for Khurshid

We encourage you to share your most beloved memories of Khurshid here, so that the family and other loved ones can always see it. You can upload cherished photographs, or share your favorite stories, and can even comment on those shared by others.

Posted Feb 13, 2021 at 11:51am
Dear bilqis; we just received a note from kathleen that khurshid recently passed away , vergie joins with me extending our sincere condolences to you , noween,shirenand Sarah on you loss. May he Rest In Peace . Sincerely bob&vergie
Comment Share
Share via: 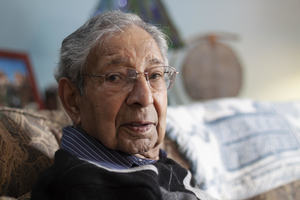 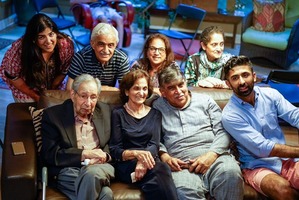 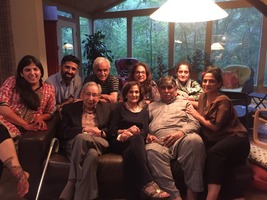